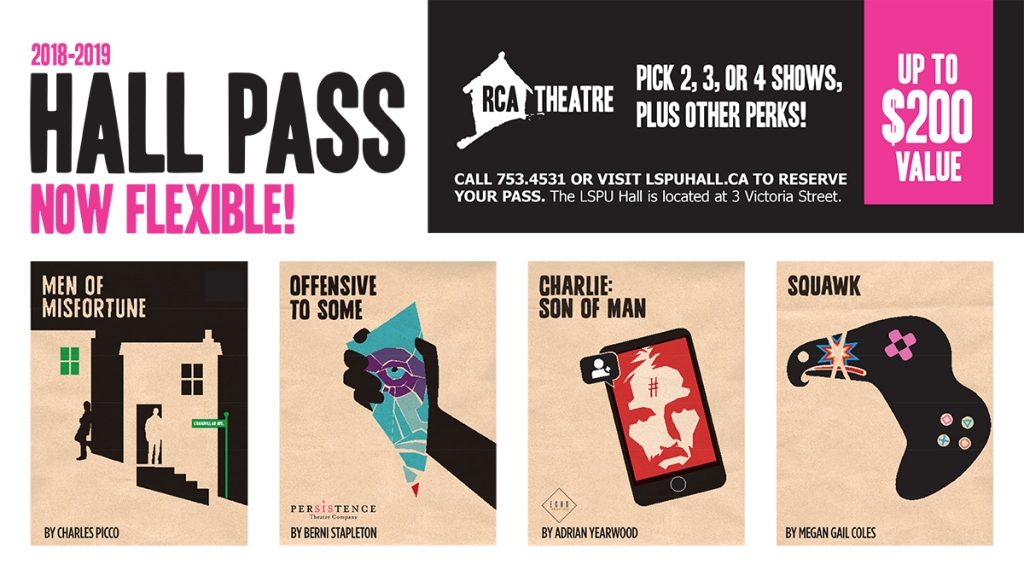 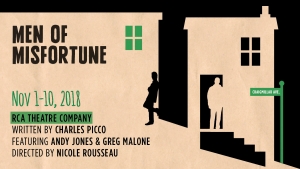 An original thriller with dark comic elements, Men of Misfortune chronicles the uncomfortable and unexpected reunion of two elderly brothers inside their childhood home on Craigmillar Avenue in St. John’s. A home (like the brothers themselves) that seems permanently stuck in time. As certain truths and transgressions emerge from the shadows, and territorial lines are drawn, Henry and Lester MacPherson soon realize that one of them may not be getting out of the house alive.

And that’s just goddamn fine with them. 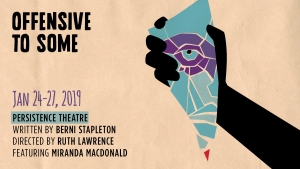 In prison for killing her husband – a man who has abused her for years- her journey as a wife, mother, daughter, but most of all as a woman, is revealed in her interactions with unseen cops and a parade of talk show hosts. Through dark humour, flights of fancy, and dramatic flashbacks that reveal her painful past, an unforgettable and deeply truthful portrait emerges before the audience. 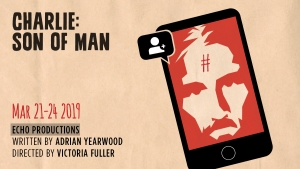 A modern twist on the story of one of the most infamous characters of the 20th century, Charles Manson, Charlie: Son of Man plays on the recent renaissance of demagoguery and vitriolic nationalism. This adaption of the Manson Family story uses sex and today’s drug of choice – mobile phones (and by extension social media) as the tools of manipulation for his nefarious deeds. 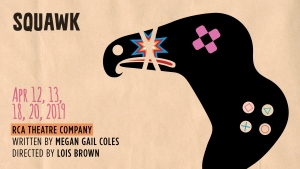 Annie Runningbird doesn’t have time for the games boys want her to play. She’s aging out of foster care on her next birthday. The system has decided she is an adult, so Annie must make adult decisions. Where will she live? How will she make money? Who can Annie depend on in her ever-shifting world? This intel is important. Because Annie needs to win the very real game she’s playing. She must save herself to save the day.

Introducing our flexible Hall Pass: The more tickets you buy, the higher the savings (up to 40% off)!

Or choose from one of our flexible options:

Exchanges for each show are subject to availability. Drink tickets may be used any time the bar is open.