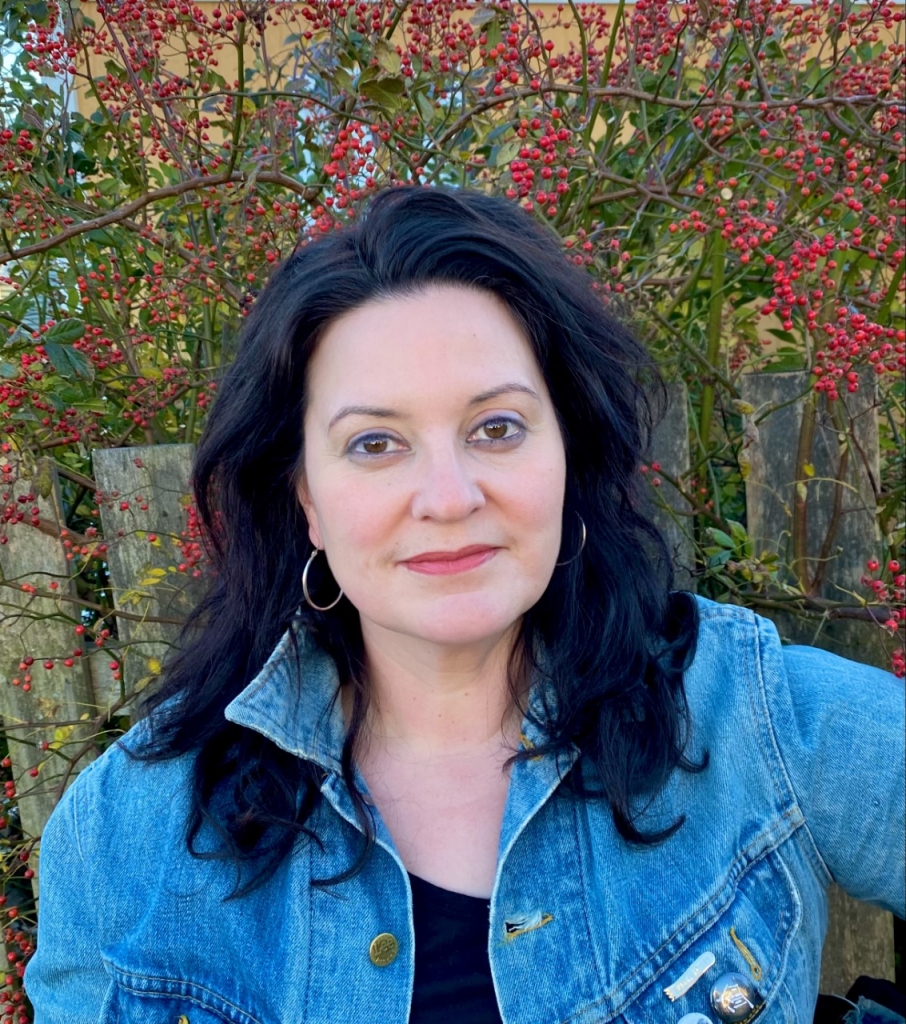 Nicole Rousseau is a Theatre Director and Creator from St. John’s NL. She holds a BFA from Memorial University of NL (Grenfell Campus) and is currently pursuing an MA in Dramaturgical Theory from the University of Ottawa. Previously for RCAT: Seal Slippers, Men of Misfortune, Tangly, The Ogre’s Purse; Krapp’s Last Tape(Indie); Centurions (workshop) and Art (c2c); MacBeth, Julius Caesar, A Midsummer Night’s Dream and Troilus and Cressida (SBTS); Eli and The Death Curse (Bare Boards) and artistic collaborations with The Ora Ensemble (m’habiller encore, Rites). Nicole is the current Artistic Animateur for RCA Theatre Company and a past recipient of the Rhonda Payne Award from Arts NL. 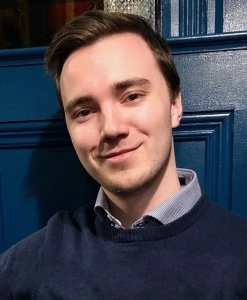 Brandon Hillier (He/Him) is a multidisciplinary theatre artist originally from Pasadena, NL. He holds a Bachelor of Fine Arts (Theatre) from Memorial University of Newfoundland and has recently returned to his alma mater to complete a Diploma in Stage and Screen Technique. Brandon is drawn to many aspects of theatre making and can be found in a wide variety of roles both on stage and behind the scenes. He is known as an actor, director, a sound/lighting operator, a stage manager, and generally – “a handy fella to have about”. He is also currently the Chair of the Board of Directors for the Shakespeare by The Sea Festival. Brandon is thrilled to be a part of the fabulous team that make up the Resource Centre for The Arts and the LSPU Hall! 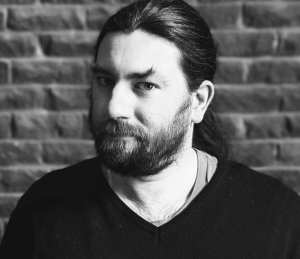 A theatre artist about town, Reg Hoskins (he/him) has worked on everything from operas to oprys and all kinds of things in between, and in various capacities, ranging from stage manager, to designer, to director, to technical director, and more. Way back in 2019 Reg could usually be found in the Barbara Barrett Theatre as the house technician, helping to bring many types of theatre, music, and dance to the stage. After the advent of the Covid-19 Pandemic he pivoted from live events and took on the role of Covid Safety Officer with Terra Bruce Productions, working on a multitude of film and stage projects during that time. He is an artistic associate of Salt Teeth Theatre Company and directed and designed the premiere productions of both. Cookstown, Cashin Avenue at the St. John’s Shorts. In 2022 he moved back to the world of live events and directed and designed. Home in Three Plays: Bowring Park, Cashin Avenue, and Cookstown (STTC and RCAT) at the LSPU Hall. From Kelligrews, Reg now resides in St. John’s City with his Intended, 2 young lads, 5 cats, a dog that comes and goes, and some quail. He is extremely pleased (honoured, even) to take on the role of Technical Director of the LSPU Hall and RCAT, and to be able to contribute to the future of a space that has such a storied past.