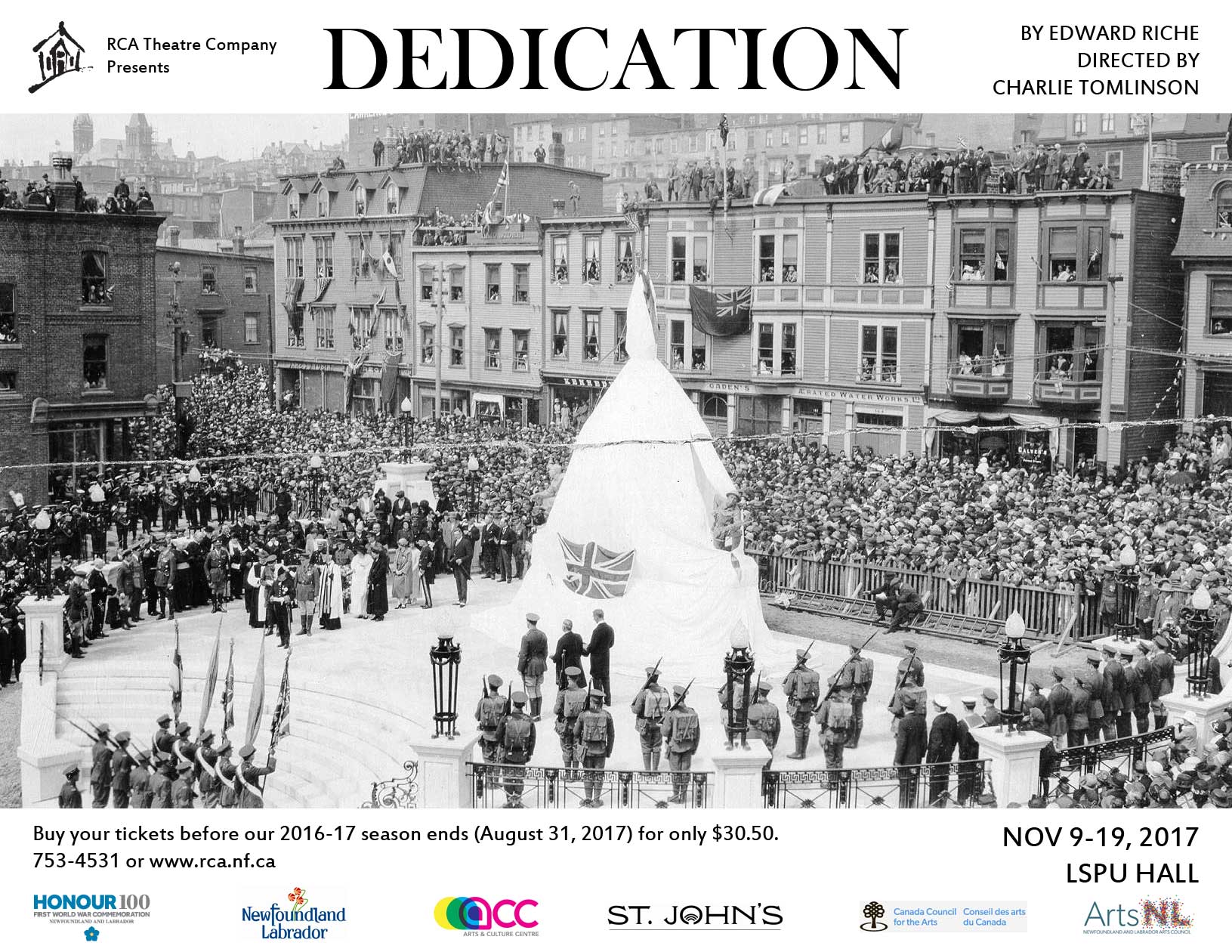 A Resource Centre for the Arts Theatre Company production in partnership with The Arts and Culture Centres.

Supported by The City of St. John’s and The Honour 100 Grants Programme.

On July 1, 1924 Field Marshall Douglas Haig comes to St. John’s to dedicate the National War Memorial. Charles Edgecombe, a groom from the Governor’s stables, helps him dress for the occasion. Haig is then obliged to submit to an interview by local journalist and suffragette Geraldine Drover. Their meeting sparks a fierce debate about the causes of the World War and its consequences, about the horrors of the past and their hopes for the future. 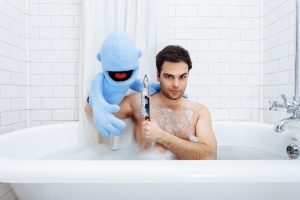 Rub-a-dub-dub, the Baker’s dead in the tub! Now his husband the Butcher is on trial. And what ever happened to this mysterious Candlestick Maker?

A single puppeteer, Adam Francis Proulx, transforms one puppet into the twelve members of the jury. These are the characters who must decide the Butcher’s fate in this courtroom drama / puppet show / mystery / comedy / one-man show, BAKER’S DOZEN: 12 Angry Puppets.

The jurors struggle with the mystery of Baker’s death, their own personal problems, our flawed judicial system, their fellow jurors, their own gnat-like attention spans, their intolerance of people unlike themselves, and of lactose.

BAKER’S DOZEN: 12 Angry Puppets had a workshop production at the Toronto Festival of Clowns and premiered at the Toronto Fringe Festival in the Summer of 2014. The production has toured across Canada (Best of Fringe TO, Mntrl, Van), opened for Rick Mercer and has even been taped for television. The show was the recipient of the BC Touring Council Award at Vancouver Fringe in September 2015. 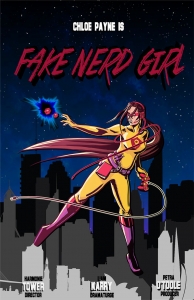 nerd culture. Olive doesn’t just play the games in Fake Nerd Girl she becomes the game: she battles the dragon in D&D, blows up the aliens in Alien Destruction 3, and enters the internet itself to lay waste to trolls. In Fake Nerd Girl, we hear the battle drums on the plains, the alien guts explode and the terrifying voice of the ultimate internet overlord.

Nerds are the outcasts of society, obsessing about the minutia of their passions. Up until the last decade, fantasy nerds were predominantly male; characterized as introverted guys holed up in their Mom’s basement reading comic books. Now, nerd culture is becoming more mainstream and women are starting to join in the fun. Unfortunately, some nerdy guys don’t want to share their toys. They mock lady gamers and push them away. When women speak up for themselves they are bullied into silence: public shaming and ‘doxxing’ are the weapons of choice.

Fake Nerd Girl is a retaliation against that garbage. It is a love letter to nerd culture and battle cry against trolls. The show is a comedy (You can get through to even the most skeptical audience members if they are laughing.) We are influenced, stylistically, with the purest form of comedy: clown. The show borderlines on the ridiculous. The clown’s job is to be loved; the more the audience loves Fake Nerd Girl’s protagonist the more controversial she can be. 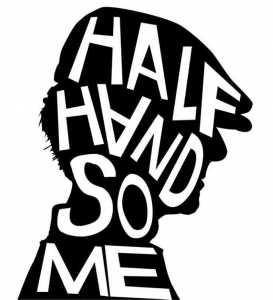 Halfhandsome presents Almost Baymous is a newfangled revue show that highlights the problems and issues faced by young Newfoundlanders through the lens of comedy.

A night of original sketches, comedic songs, and relatable characters, Almost Baymous is a show written and performed by a group of artistic and “good-for-nothing” millennials.

Halfhandsome started as an online radio show at our university. Now it’s a sketch comedy, improv, production company aimed at creating original content from the brains of many collaborators, we encourage audience participation whether it be in our videos or live shows.