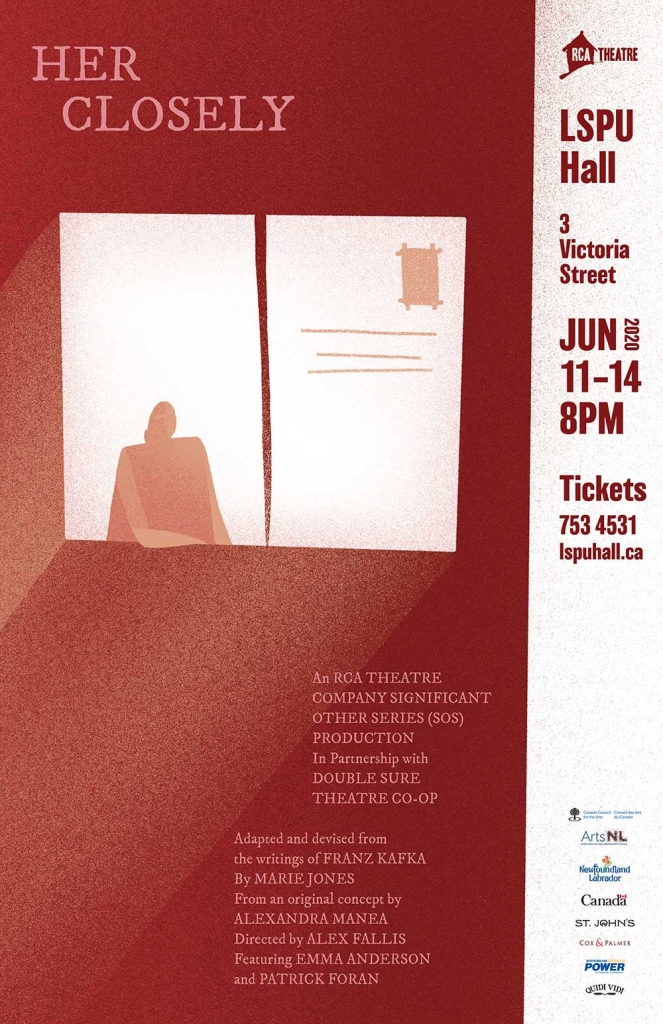 Writer Franz Kafka asked his close friend, Max Brod, to burn most of his unpublished work after his death. Instead, Max published much of it. Kafka was also a prolific letter-writer. After meeting Felice Bauer in 1912, Kafka corresponded voraciously with her between Prague and Berlin, deploying stationary, postcards or telegrams sometimes 4 times a day. Their attraction deepened while both their careers gained momentum – brewing tension between their ideas of progress, convention, sacrifice, accommodation, openness, and manipulation. Franz ultimately destroyed Felice’s letters. But Felice kept his, leaving herself to be drawn from the shadows of a turbulent, unreliable narrator. 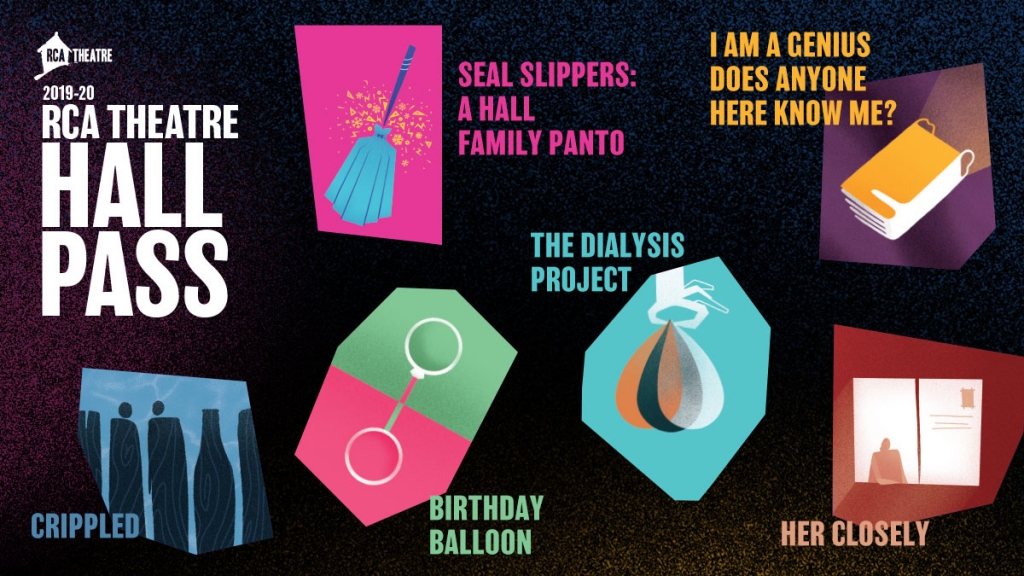